I distinctly remember the first time I thought about launching a podcast. It was February 2021, and the world was in the throes of Covid-19. I had just finished publishing a book called Morph, Pivot, Launch and was looking around for an exciting, new project.

At first, I considered developing a research project and interviewing successful entrepreneurs about their success secrets. However, a “study” sounded about as exciting as rush-hour traffic, and I knew such information was readily available. Then, it came to me: something way more fun! What if I could interview MY PEOPLE: successful creatives, innovators, and difference makers who are making their visions a reality? We could talk one-on-one about what it’s REALLY like to follow your dreams, and I could chat with those who are established or emerging in their careers to capture both perspectives.

Then, I got even more excited. What if I could share those interviews with THE WORLD — with people who would love to follow their dreams, but who are afraid to step into the unknown. Who wouldn’t love to hear from interesting people who have made the leap and have oodles of great wisdom to share? Conversations like these could be life changing. That’s the day Tiny Sparks, Big Flames was conceived. 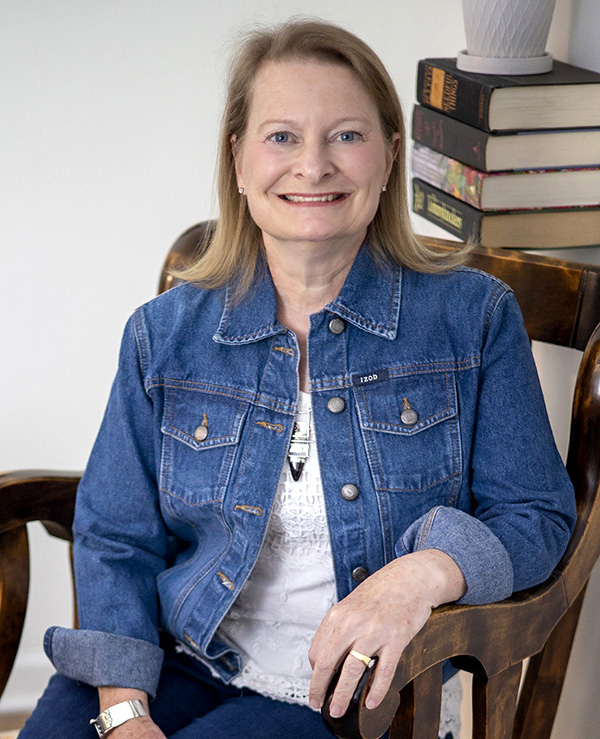 Don’t get me wrong! This crazy idea was equal parts exciting and terrifying – with an emphasis on TERRIFYING. By nature, I’m an introvert. Friends who know me best know I went from kindergarten to Ph.D. with no stops. (For the mathematically inclined, that’s almost a quarter of a century with my head stuck in the books.) From there, I spent 30+ years in academia, teaching and conducting research. You got it: beaucoup books. (BTW, it’s called “the ivory tower” for a reason.) Yes, I had spent decades speaking in front of classrooms and even delivering training during summers off. However, the idea of hosting “on-air” interviews with people I know, love, and respect was taking things to a whole new, scary level.

I won’t lie! It took me seven months to gather my courage to make the first phone call. That’s seven with a decimal point at the end. My gremlins went wheels off and pitched a non-stop hissy fit. “Who do you think you are, Miss Priss? Who are YOU to think you can pull this off?” By the way, that’s the way gremlins love to roll — yelling at a fevered pitch on an endless loop.

However, there’s only way to move forward, and what’s better than a six-month crash course in flying the plane while you’re building it. I had already come up with a tagline for my coaching firm: Tiny Sparks, Big Flames. Tiny Steps, Big Change. Wowsers, no truer statement! It took a million tiny steps (one baby step at a time) to get to the end of Season One. Indeed, the tagline had morphed into the name of my new podcast.

Flash forward to today, and I’m here to tell the tale. What made the process so amazing — and possible — were my loving, patient, understanding husband (Love you, Babe!); eight wildly talented guests who were exceptionally open, gracious, and generous of spirit; and a remarkable audio engineer named Drew Brodsky with Shock City Studios in Saint Louis, MO.

While I’ve never been more scared, exhilarated, and energized, I can truly say this experience has been one of the most satisfying on my journey in life. I hope you’ll enjoy Tiny Sparks, Big Flames. It’s for and about dreamers like YOU!

“From a little spark may burst a flame.”
– Dante Alighieri

GET EXCITED ABOUT YOUR INBOX AGAIN!